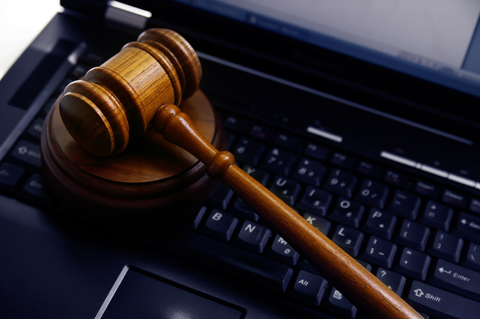 In a tweet in January 2010, Modi said that Cairns had been barred from the IPL due to "his past record in match-fixing". The comments were picked up by the popular cricket website Cricinfo which were later withdrawn and Cricinfo had to apologize and pay damages.

It is also worth noting that Modi at the time of tweet did not have many followers on Twitter estimated around 65 people. Similarly the article on Cricinfo was online for few hours and it was seen by around 1,1oo people.

When we look at the social media bandwagon in Pakistan many of the tweets, posts and blogspheres do treat many personalities as a punching bag and at times worse. Similarly, the broadcast media of Pakistan running various stories and tickers on corruption, nepotism, malpractices and social evils is blamed for humiliating/labeling/Chasing people live on television and on their social media pages “without being proven guilty” are also at the forefront of defamation and testing the limits of Libel law.

Social media has brought a paradigm shift by bringing the power to publish to the common, once preserved for the very few. The potential to damage someone reputation or character in this digital age is far greater. While the powers of publishing may have been well dispersed by the new technologies the ethics and rules to publish is not so well understood.

In these times of cultural shift it's becoming difficult for the law to keep up with emerging technology in Pakistan. For instance, how to deal with Libel cases on social media? Finding the balance between defamation, accountability and free speech? With trillions of bytes of information available from private thoughts to public data, how do we define what constitutes privacy rights and Libel?

Lastly, are our Courts and Judges well equipped to handle cases that deal with the Internet and the Web? And what about the laws created in a bygone era to new technologies and media.