The Pan-European dialogue on Internet governance (EuroDIG) will take place on 30-31 May in Belgrade, Serbia.

The programme of the meeting is available here. Issues such as privacy and anonymity, freedom of speech, digital literacy and emerging internet services and bisiness models, to name just a few, will be discussed.

The 4th EuroDIG will take place in Belgrade (30/31 May 2011) and the agenda of the meeting has started to be discussed.What issues are important to you? What topics should be mainstreamed on the next meeting? You now have the opportunity to take part on the agenda-setting of the EuroDIG…

Do you want your community to participate in the IGF? Create a local Hub!

The IGF in Sharm-El-Sheikh is approaching fast. Some of us will travel there. Others will not. But staying in your home city does not mean that it is not possible to follow the debates. There will be channels for remote participation. People can follow the discussions from home, watching the webcast of the event and participating in chat. But it is also possible to organize IGF hubs.

What are the Hubs?

The hubs are local meetings that take place in… Continue

I forward an invitation from the IGF Secretariat.
As you know the next Open Consultations will take place on 16 and 17/09, in Geneva.
The Secretariat will be testing the webcast of the Open Consultations tomorrow (Wednesday, Sep. 09) throughout the day. They would like as many people as possible to connect at the same time, 13:00 GMT (15:00 Geneva time), so they will be able to test the robustness of the system.

The link is:… Continue

Twitter, politics and social movements: a web of voices

In a very interesting interview granted to the International Relations and Security Network, John Abell of Wired Magazine makes an analysis of the impact of the social media (especially of Twitter) in politics and in social mobilization. The cases of Iran and of Moldova are commented. He also speaks about the role of social networks in president Obama's campaign and in his administration.

The audio of the interview can be accessed… Continue

I believe that one of the most important aspects of short capacity building courses is to give us insights and to stimulate our curiosity to develop further reseraches on the topics that interest us the most.

As we are supposed to send the organizers of the South SSIG personal reports about the lectures, I thought that it could be a good idea to share them here, so they can benefit all the community and maybe provoke more curiosity :)

This report is the result of my… Continue

Do you want to include your local community on the IGF process? Read this report and discover how.

We are pleased to let you know that the report about remote participation in the IGF Hyderabad is now available online: http://www.igfremote.org/ReportRPIGF-final.pdf.

This report was written by the Remote Participation Working Group, in collaboration with Dimdim. Our aim is to help to strengthen remote participation, as a way to include on the IGF process people that otherwise would not be able to take part on this relevant debate.

The report details the experience of… Continue

Xenophobe Swiss SV Party propaganda. The white sheep kicking the black sheep out of the country 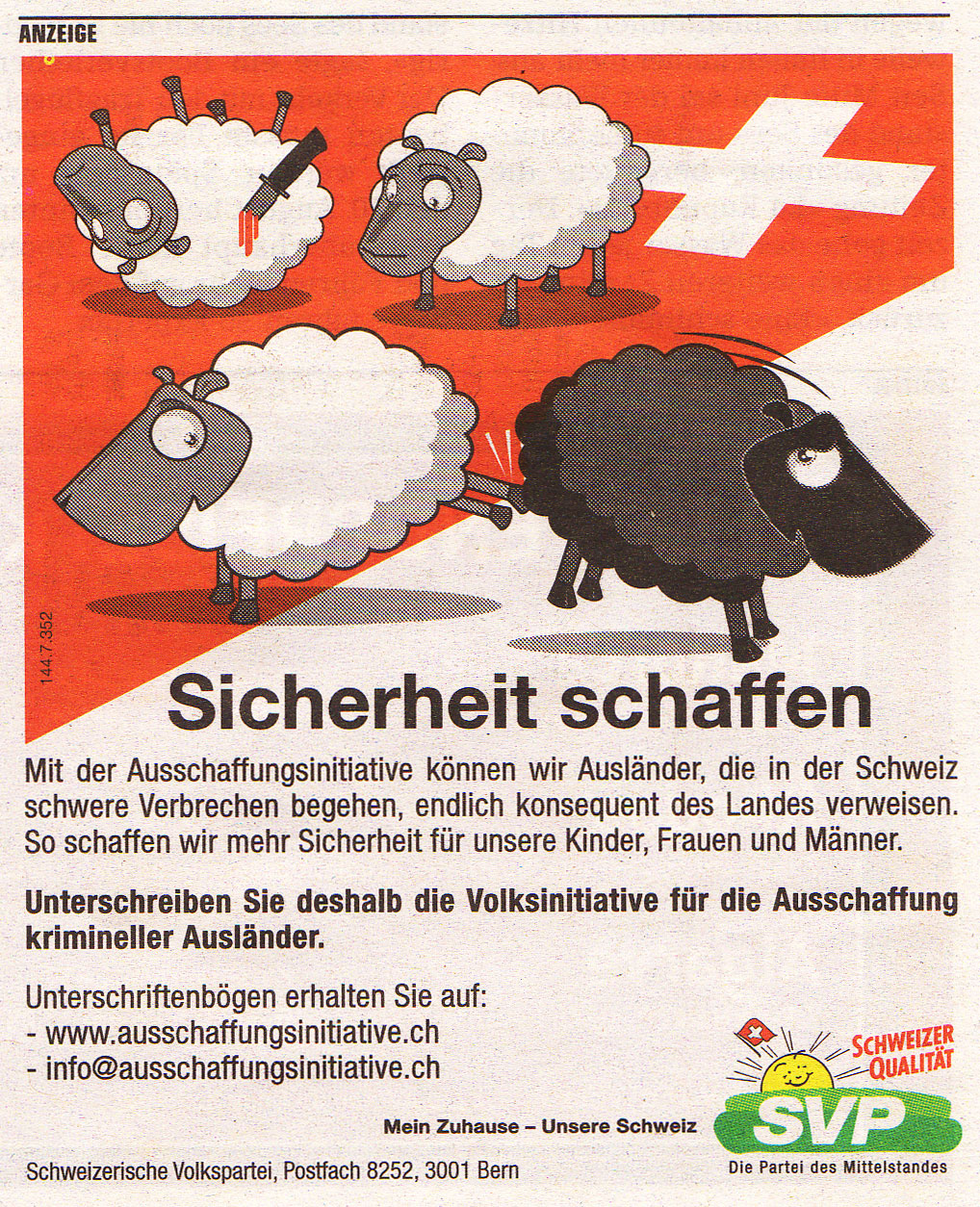 This is the propaganda used by the SV party, member of the Swiss government, against immigration. It´s very allusive the roles of the white sheep and the black sheep. The black is the murderer, that is being kicked out of the country by the white ones. This, per se, incites prejudice, violence, xenophobism.

Commenting the case of the pregnant Brazilian girl that was attacked by men that carved "SVP" over her body, leading her to… Continue 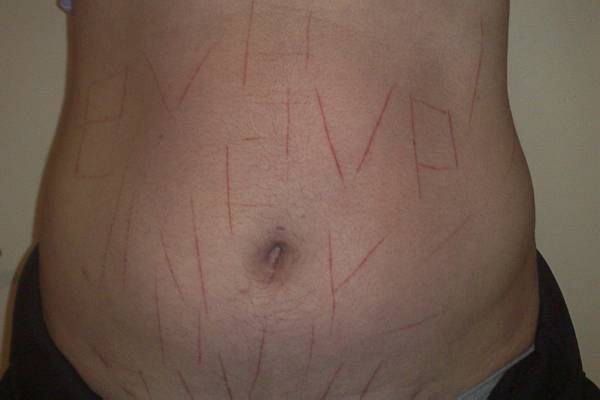 I am sorry for the offtopic message, I just have get this off my chest: please, let´s fight this xenophobic madness in all the corners of the world!

My friend was attacked in Zurich. She was finally pregnant after some years trying (I witnessed everything, we were classmates at university) and she lost her twin baby girls.

Media says that a day before the attack, Switzerland conducted a referendum to decide if the country… Continue

A few months ago, a group of interested IGF participants (many of them from Diplo community), joined together with the common concern to foster the possibility of more complete remote attendance at the upcoming IGF in Hyderabad, 2008. Our idea was to help to provide a service that would benefit the people who are unable to attend the IGF. We have studied remote participation initiatives put forth in other meetings and we decided to propose the creation of local IGF hubs. After negotiations, and… Continue