Today we interviewed XU Jing, a PhD & Associate professor for Peking University. Most of all, she prefers to communicate to us as a friend and a student, who took the IGCBP10 (Internet Governance Capacity Building Programme 2010). 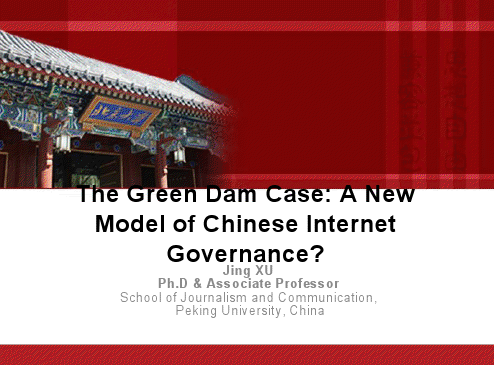 XU Jing is Associate Professor at the Peking University, China

Diplo IGCBP: Jing, please introduce yourself explaining why you… Continue 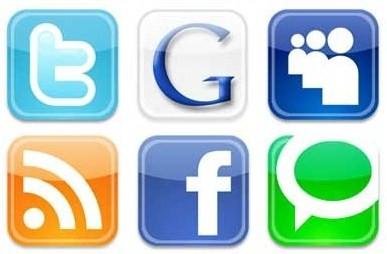 Facebook ban in Pakistan is shocking, says Bytes For All


Facebook ban in Pakistan is shocking, says Bytes For All
http://www.apc.org/en/news/pakistani-government-bans-facebook-account-hate-sp 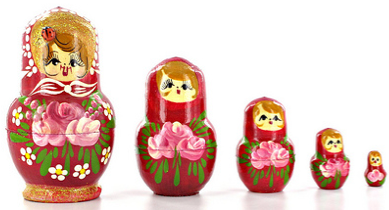 Here are the instructions to participate remotely:

1. Decide whether you want to have only audio or video as well. If your Internet speed is not fast or you have limitations on transmission, then it is better to use only audio.

European Dialogue on Internet Governance. Two days conference with speakers coming from all over Europe discussing emergent issues in a multi-stakeholder perspective.

The word dialogue describe EuroDIG as an open space for exchanging visions in an inclusive way on the future of Internet.

Geographic and other names of public interest as new TLDs?

During the workshop on the “names of public interest as new TLDs” the need to find balance between government and Public Interest was expressed.


The possible ways to do it are through legislation, application to Council of Europe and Strasbourg, bottom-up-approach, different models of communication
type, applying to the European community for…

Online content policies in Europe – where are we going?

One striking point was made by the Chris Sherwood from Yahoo: the threat of going to court, if there is a threat expressed by Yahoo to go to court because it is expensive, for a company like Yahoo, than how can you expect a regular user of the Internet to apply to the judicial mechanisms?


One of proposed suggestions was that the industry needs an…

During the EuroDIG forum a lot of attention was devoted to the issues of Privacy and Data Protection. Different aspects of these issues were touched upon, mainly human rights protection and the need for strong sanctions against illegal acts of privacy infringement and user's data misuse and violations.…

One of the IG issues on EuroDig 2010 that has inspired me to think deeper about it, is ‘Multistakeholderism’. Is it really as good approach as it is presented? In my opinion, yes. After the EuroDig 2010 I realized how is it important and what the benefits of that approach are.

Given that the Internet is so big or, better to say wide, issue that covers extremely wide range of topics and includes people from all walks of life, the multistakeholder approach appears, on one hand, as a… Continue


On Wednesday, May 5, the European Parliament adopted a wide-ranging resolution on a new Digital Agenda for Europe, dubbed the “2015.eu agenda”, packed with goals and actions for the next five years.…

As one of the organizers of the local hub for Eurodig 2010 from Armenia, I would like to share with you the brief report on our participation.

Due to the efforts of the Council of Europe Office in Armenia, Diplo Foundation Alumnus from Armenia and IT Foundation Armenia an Armenian HUB was created in early April in the context of EuroDIG Conference. The creation of the first Armenian Hub enabled… Continue

Congratulations!!! I was so excited to try this:

copy and paste this link in your address bar ... then press enter ...

it is the website of MCIT Egypt with an Arabic domain name!!!