Our Community member Naveed has been interviewed for this month's ICANN Newsletter! Here is the interview:
An ‘always on’ Experience 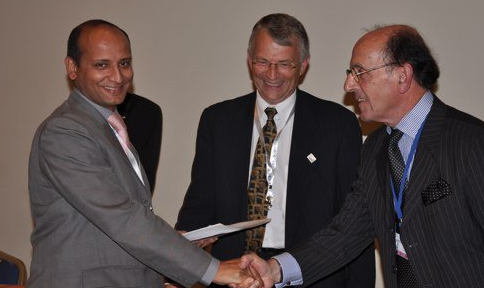 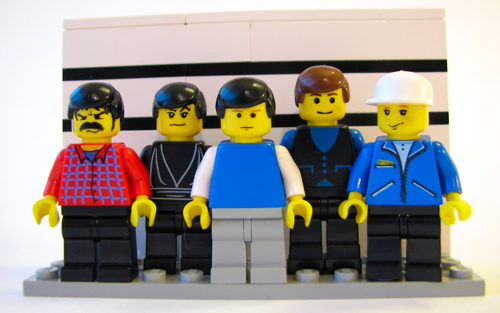 
The complexity of the Internet governance discussion can be intimidating for newcomers. How can we ensure participation of…

The ICANN Studienkreis is an open network of individuals from different Internet constituencies from the private sector, the academia, the civil society, the media and the government.
Established in 1999, the ICANN Studienkreis organizes annual high level expert seminars on
subjects, related to Internet Governance and the… Continue

I have worked for Railways for over 7 years and now I am working in e-Governance domain after pursuing my MBA. I also had experienced a small e-Gov experience while working on e-District UP project; on behalf of 3i-Infotech as a Summer Trainee. As moving ahead my career in e-Gov domain, I have came across a few confusions in my mind, which I would like anyone having vast experience to clear.

Since e-Gov projects(India) like e-District, e-Panchayati Raj, etc. are proposed for all the… Continue

Our friend Sandra Hoferichter reports that the EuroDIG 2010 preliminary draft programme is ready for comments. Although you can add your input here, it is even better if you do it on the EuroDIG website

based on discussions during the EuroDIG preparatory meetings in…

Here is an interesting announcement shared by Carolina Rossini:

Think EXTREME - What would happen if the INTERNET Collapsed ?

Hi Folks,
Imagine, what happens if the Internet collapsed !
Thats not being negative but imagining the worst - preparing in case. But its not even about preparing in case, rather its about identifying how much we depend on Internet, how much our lives revolve around Internet and at times how much we breathe on Internet. The post on How Stuff Works caught my attention lately,…
Continue

Differently from our usual interviews, instead of having one of our alumni, today we have an expert who has recently worked with the Diplo team on the use of Web 2.0 tools during a conference. Tim Davies, from the UK, shares with us some of the experience recently held in Sharm: 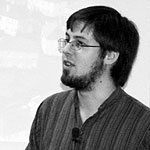 Charity Gamboa-Embley (IGCBP 2007) is from the Philippines and as a member of the IGF Remote Participation Working group she agreed to give us an interview.

DIPLO Internet Governance Capacity Building Programme - IGCBP: Charity, you have been involved in a project that is getting a lot of attention over the recent years - remote participation for the IGF. Can you explain to us more about what is this initiative? What is the benefit that the group is… Continue

We interviewed Rafik Dammak (IGCBP 2007) from Tunisia, who shares new information about the Youth Coalition on Internet Governance.

DIPLO Internet Governance Capacity Building Programme (IGCBP): Rafik, there is an important announcement for the launch of the Youth dynamic coalition. Can you tell us more about it?

Rafik Dammak: Thank you for…
Continue

An intensive debate about the so-called secret international discussions on a global intelectual property treaty is taking place at European level.

The treaty has been presented first and foremost as a way of tackling physical forgeries, such as… Continue

This came from Bytesforall this morning.
Since development is an important, if somewhat neglected, aspect of Internet governance, and since the ITU is cited as the "elder statesman" of development agencies, it seems a good idea to at least have a look at this survey.