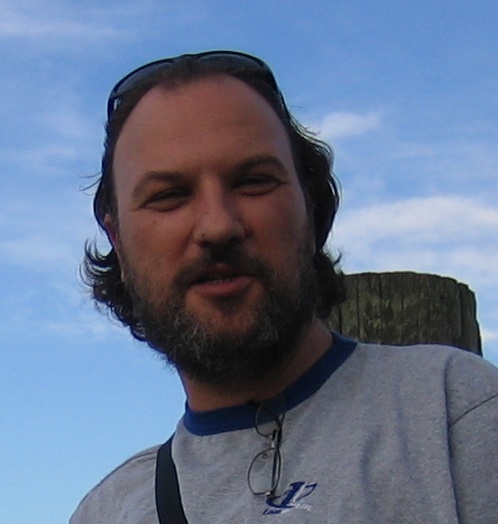 Where did you ¨discover¨ this Community portal?
Diplo Foundation

What are you currently doing today and projects you have related to Internet governance?
exploring opportunities

Unfortunately, as created currently in DIGC a profile doesn't allow to say much about oneself. But there is text box - and that's nice!

Once upon a time there was unix shell and there was unix user. User could start shell using s/he's account and make .plan . Plan file was simple text file where user could say something about account or him/herself or simply specify what this user account is about so other users on system could read "plan" for that account. It was not used, possibly people did not have plan - maybe they had agenda....

I am mathematician by major orientation and computer engineer by specialization. Computer science exploded. Since mid 1980ties became impossible for one person to follow explosion or themes and subjects where computer science takes part. I tried whole my life to surf the edge by generalizing approach and examining parts to the depth that gives me better overview of diverse subjects. When you compress knowledge then you become philosopher, religious leader or prophet. After more than 25 years in computers I find myself more of technology philosopher than anything else and on the prophecy side more of a heretic. This doesn't mean that I do not know how or would not want to design systems, set networks, write software, construct complex web sites or use this or that system, database, communication or media. It simply means that I have moved to deeper understanding of human and computer interaction and learned a lot about computers and no less about people. Computers are as good as people using them.

I have many interests, eeducation just takes high rank. Possibly because whole my life I am learning something and do not want to stop doing it. I do it mainly on my own as no structured system made me wander as I could make myself wander. I am explorer by nature. As to any explorer there is no limits how much you can explore.

I would like to read yours. So if you have written something about yourself and had time and figured out this writing I would be glad to read yours. Drop me a msg.

Trouble for internet in Syria

Couple of days ago Syrian internet has gone down, took couple of days to get back. Now there are web sites defacements and threats.

Do you live in your own online information bubble?

This shall not have got me unprepared... but it did. All of you ought to know what is possible in CyberSpace. It changes some perspective....

We hope you can enjoy a good time the Community space, connecting to friends, sharing themes and news of interest, promoting discussions and inviting people to join your projects.

You have already initiated and joined very interesting discussions - and that is exactly the spirit of our platform. You got it!

Just about your profile, you may want to look on some ideas of improving your profile here:

[Tutorial] How to create an effective profile for great online networking

Hope you may find value here with us and continue to participate!